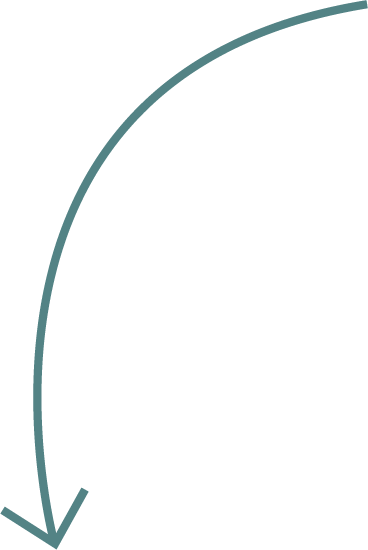 Our Relationship
with Oxford University

SOPHIA Oxford was formed by Oxford University, as a not-for-profit partner of Oxford Poverty and Human Development Initiative (OPHI). Over the past decade OPHI has developed the field of multidimensional measurement, focused primarily on poverty and wellbeing, expanding its research and social policy uses. The OPHI multidimensional poverty approach has been adopted by the United Nations Development Program, the World Bank and as an official measure of poverty by more than thirty countries. SOPHIA Oxford is bringing this world class methodology to the private sector.

The Oxford Poverty & Human Development Initiative (OPHI) of University of Oxford, has developed a methodology for measuring multidimensional poverty commonly known as the MPI methodology. Traditionally countries have defined poverty as a lack of money. Yet poor people themselves consider their experience of poverty much more broadly. A person who is poor can suffer from multiple deprivations at the same time. Focusing on one factor alone, such as income, is not enough to capture the true reality of poverty. Multidimensional poverty measures can be used to create a more comprehensive picture. They reveal who is  poor and how they are poor.

The MPI methodology is used to construct the global MPI and has been adapted by several countries to create national MPIs. The global MPI is an international measure of acute multidimensional poverty covering over 100 developing countries. This measure was developed by OPHI with the UN Development Programme (UNDP) in 2010, and it has been published annually by OPHI and in the Human Development Reports ever since. National MPIs are developed and calculated locally by each country and, thus, they can be tailored to the country’s specific context and needs. National governments have complete ownership over these measures, which are embedded into governance systems. 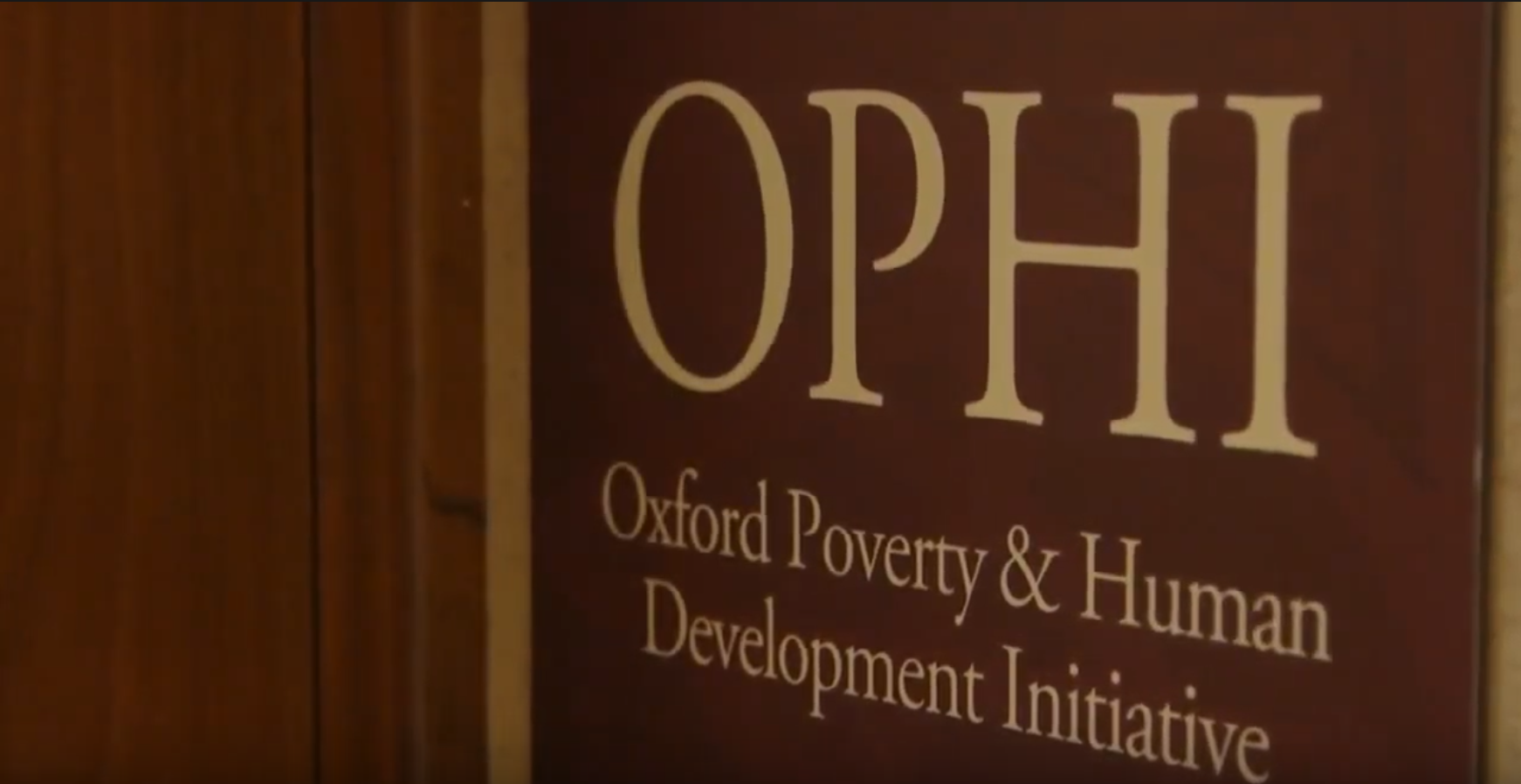 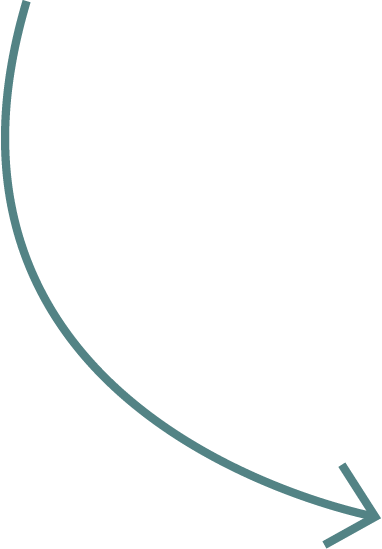 The Business Multidimensional Poverty Index (BMPI) is a robust methodology from Oxford University which is regarded as the best way in the world to measure and analyze the challenges and wellbeing of your employees and their families. This methodology includes a questionnaire and a measurement method that enables the company to identify which employees live in a situation of poverty The methodology identifies the specific deprivations that affect each employee and their families (e.g. quality of housing, health, education, etc.), affording insight into where action should be specifically focused in order to improve their lives. Based on the existing national MPIs in Latin America and its initial private sector experience, SOPHIA has created a unified regional business MPI that both allows corporations to standardize practices in their different countries as well as facilitate public private partnerships in the fight against poverty. SOPHIA Oxford is the sole licensee of the BMPI from Oxford University.

“This methodology, in addition to fighting poverty, generates loyalty (decrease in turnover), improves the work environment (people come to work happier), better customer evaluations and increases productivity (decreases absenteeism). These and other effects demonstrate that the BMPI, in addition to assisting in Corporate Social Responsibility issues, improves the economic results of the company.” 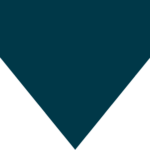 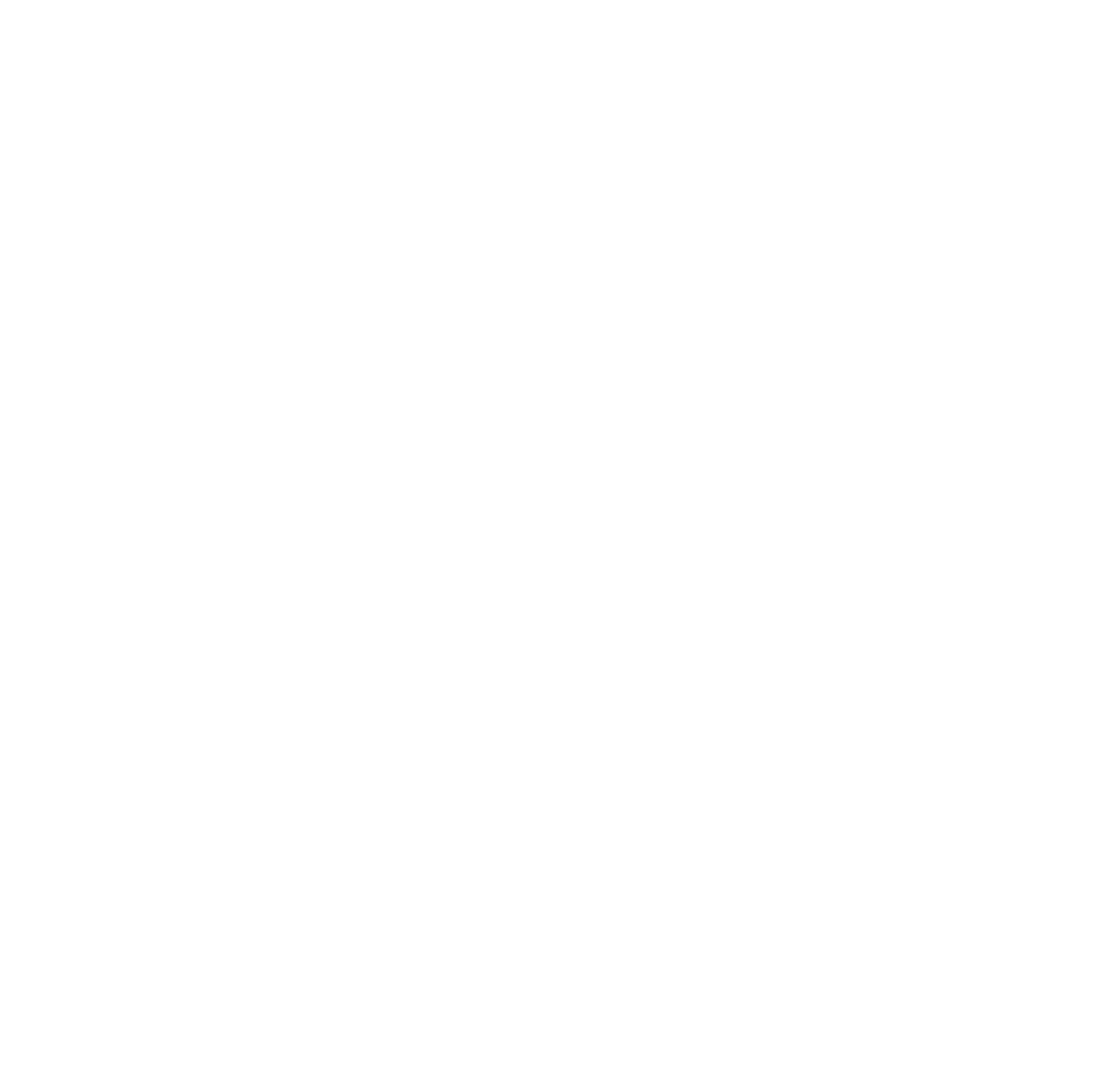